Community patrols, recruited from some of poorest communities, are giving much needed support to national authorities to protect 17 critically endangered wildlife species.

Poh Kao and its partner NTFP local NGO provide on-the-ground protection to one of the last biodiversity hotspot in Cambodia : the Veun Sai-Siem Pang National Park. 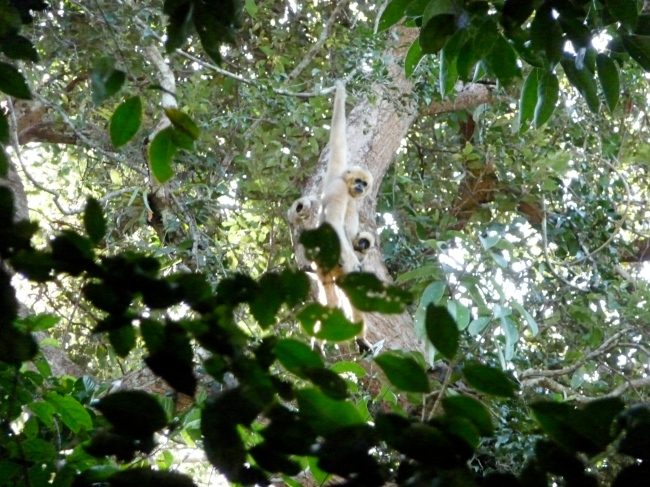 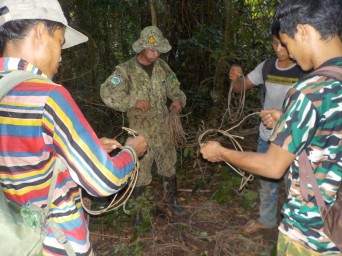 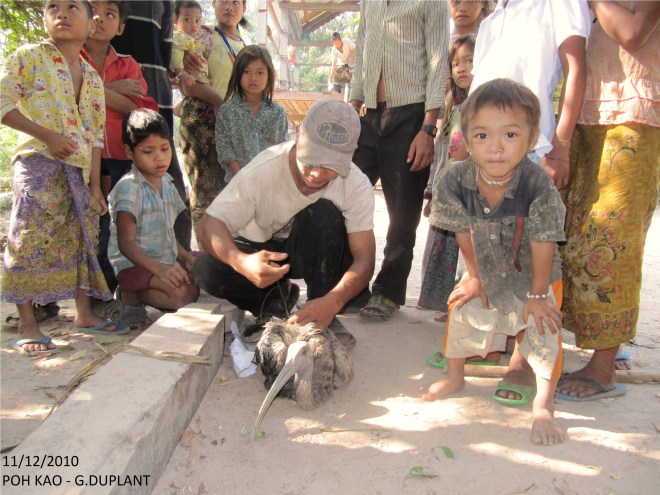 Southeast Asia’s wild tropical forests are some of the most bio diverse and threatened on Earth.

The region is ranked as one of the world’s top ten biodiversity hotspots. It has also placed in the top five for threats, with only 5% of its natural habitat remaining and some of the fastest rates of economic growth.

These forests have all lost 90% or more of their original habitat and each harbor at least 1500 endemic plant species (species found nowhere else in the world). If these forests are lost, those endemic species are also lost forever. These forests potentially support the lives of close to one billion people who live in or around them, and directly or indirectly depend on the natural resources forest ecosystems provide.

In terms of species diversity and endemism, Indoburma is one of the most biologically important regions on the planet.

Only 5 percent of the Indo-Burma Hotspot is covered by forest in pristine condition. Several key biodiversity areas, such as Veun Sai – Siem Pang National Park are known to support large numbers of globally threatened species.

Regularly new species for science are being discovered in the region.

Globally, most threatened mammals are associated with forest ecosystems.

CAMBODIA is considered high priorities for Conservation donors and NGOs investment because they support some of the largest extant habitat tracts in the region, and, consequently, for many species, support the most viable populations and/or represent the greatest opportunity for conservation success. 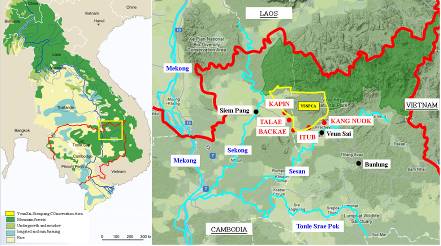 17 species of wildlife red listed: the most rare on the planet. 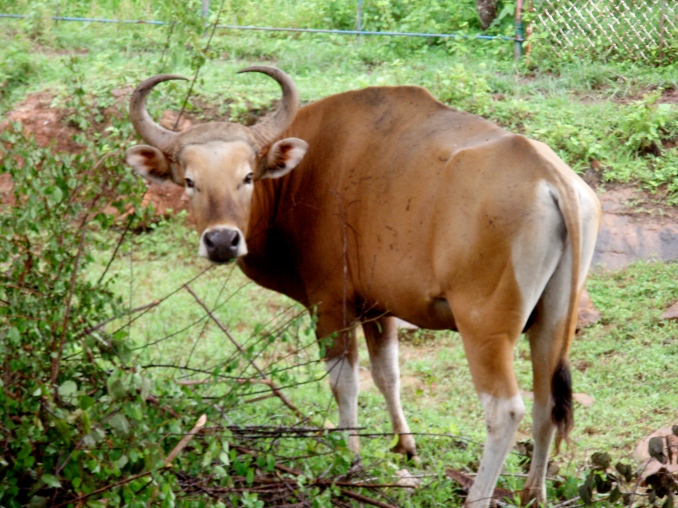 Researches have confirmed that this area has high biodiversity values. Were identified:

Growing investments in agro-industrial production and development infrastructure are driving large-scale deforestation in Cambodia. Wildlife trafficking and the high demand in Asia for animals and their parts has spawned an illegal trade in wildlife both regionally and globally.

We help to protect the Veun Sai Siem Pang National Park that is biologically outstanding and where the long-term conservation of species and ecological processes is viable.

Poh Kao works since 2006 in this wild remote area of Anamites Mountains, border Laos and Vietnam, with the goal of maintaining the remaining forests and unique biodiversity.

How Will We Get There?